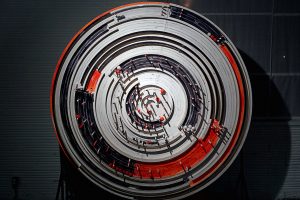 The Roswell Museum and Art Center was founded in 1935 through an agreement between the City of Roswell, Works Progress Administration (WPA), Federal Art Project (FAP), Chaves County Archaeological and Historical Society, and the Roswell Friends of Art. The Museum opened in 1937, deriving its initial support from the WPA as part of a Depression-era project to promote public art centers nationwide. When the WPA restructured in 1941, the City of Roswell assumed control of the Museum.

Today, the Roswell Museum and Art Center is among of handful of federal art centers that remain in operation, and has expanded into a 50,000 square foot facility that includes twelve galleries dedicated to the exhibition of art and history, the Patricia Lubben Bassett Art Education Center, and the Robert H. Goddard Planetarium. The Roswell Museum is accredited by the American Association of Museums and is southern New Mexico’s preeminent museum, lauded for the quality of its exhibitions, programs, and collections.

The works featured in this year’s selection relate to the RMAC collection, as well as the greater Roswell community. From interactive sculptural installations to phone apps, the pieces on view address topics ranging from Native American spirituality to UFOs, reflecting the complex identity of both Roswell and its Museum.

Horgan and Graphics Galleries is the site of The Wise One, a meditative video by Taos artist Jean Stevens. This work explores the subtleties of Native American spirituality, paralleling the Spirit section of the RMAC’s West of Beyond installation.

Shannon Novak’s synesthetic Roswell Phrase, available for download as a free smart phone app, superimposes the artist’s visual and musical responses over objects located within the Museum, including works of art as well as more mundane signs and doors.

Based in Lafayette, Colorado, David Fodel is an artist, educator, curator, and writer whose recent work concerns itself with reading and writing traces of systems and processes, technological and otherwise, that are overlooked, invisible, and mute in an attempt to animate and actualize those potential languages. His eclectic installations, live performances, and award-winning sound design and videos have been exhibited, performed, and screened internationally. Since 2012, Fodel has co-curated the MediaLive Festival, featuring live audiovisual performances, talks, and workshops from international artists. MediaLive is produced by the Boulder Museum of Contemporary Art and ATLAS, at the University of Colorado, Boulder.

Joe Hedges is an interdisciplinary artist working in eastern Washington/western Idaho.  Hedges paintings, photographs and internet art projects explore the links between science and art through the visual language of the experiment and the archive.  With a reverence for art history, and an enthusiastic interest in the effects of digital technologies on human experience, Hedges’ work melds vocabularies and media in a contemporary fashion.

Sherman Finch is a multi-media artist who works in both traditional and digital media, with a special emphasis in the area of creative interaction and sonification. He received a BFA from the Rhode Island School of Design and two Master’s degrees from the Maryland Institute, College of Art: a MFA in Painting and an MA in Digital Arts. His work has been exhibited, performed, and screened at venues such as Artscape (Baltimore), School of the Visual Arts (NYC), Art Interactive Gallery (Boston), Sarai Media Lab (New Delhi), New Museum of Art (Detroit), New Century Artist Space (NYC), 500x (Dallas), among other places. He is a member of the collaborative group, The AKA Collective, and an Assistant Professor in the Visualization Department at Texas A&M.

Jean Stevens
The Wise One, 2014
mixed media
Courtesy of the artist

New Zealand artist Shannon Novak, a synesthete, posits that ‘music is in everything.’ He creates compositions for objects, locations, and people much as musicians might compose about places, persons, or experiences that hold emotional resonance for them. Trained initially as a pianist, his practice encompasses painting, sculpture, and installation, with a focus on using geometric forms to explore and render his understanding of the interrelationships between sound, color, form, time, space, and social context.

More of Our Work 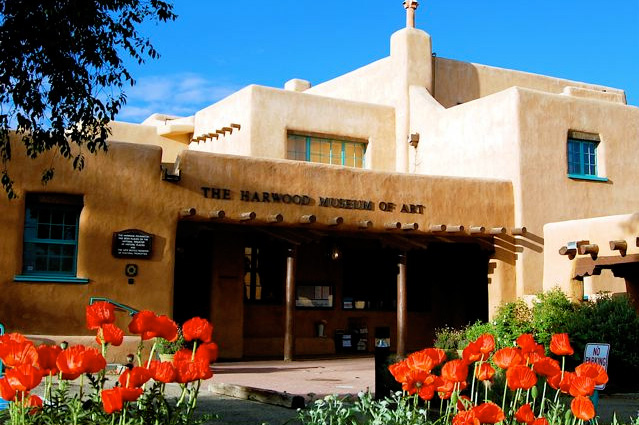 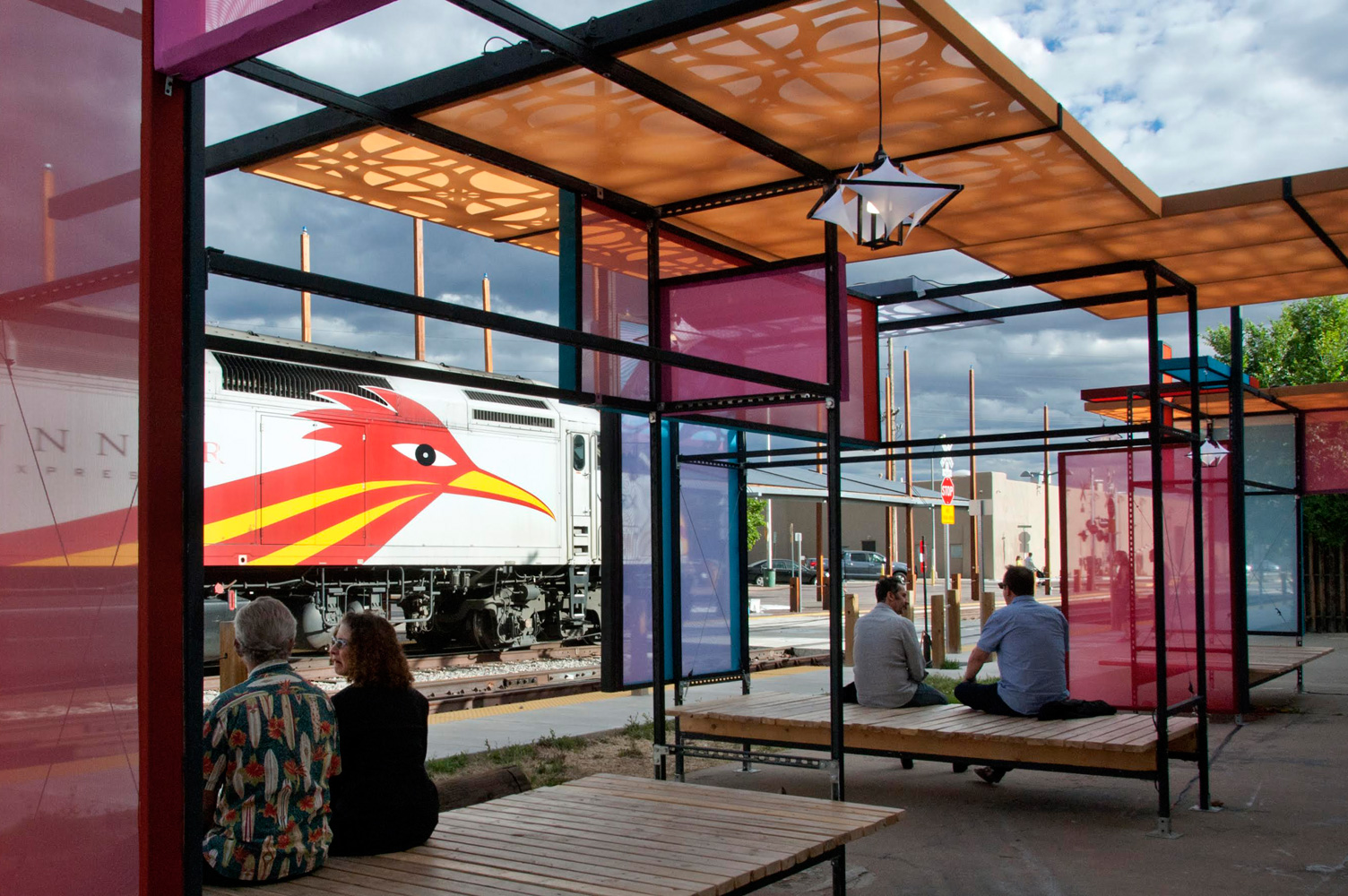 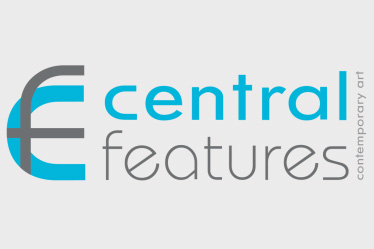 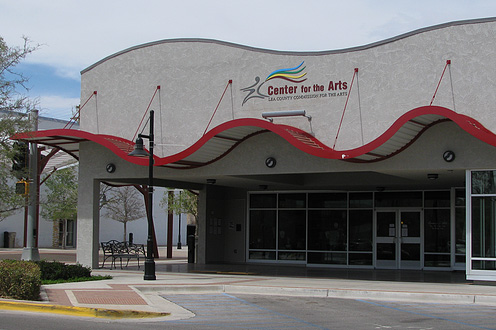